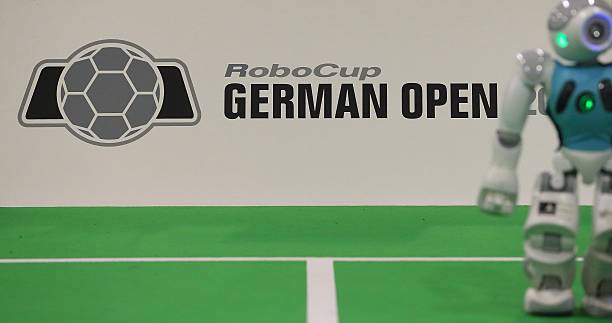 The German Open for RoboCup was held in Magdeburg Germany from April 1st to April 6th of 2014. The event was designed to allow college and high school level robotics teams to practice as well as earn their place at the RoboCup finals held later in 2014. The event consists of various leagues spanning simulation soccer competitions to legged full size robot games.

Our focus is on the Rescue League which aims to foster innovation in search and rescue robotics. Robolit along side of NIST participated in the design, set-up, and administration for the RoboCup German Open Rescue League. Tasked primarily with judging during the students runs.