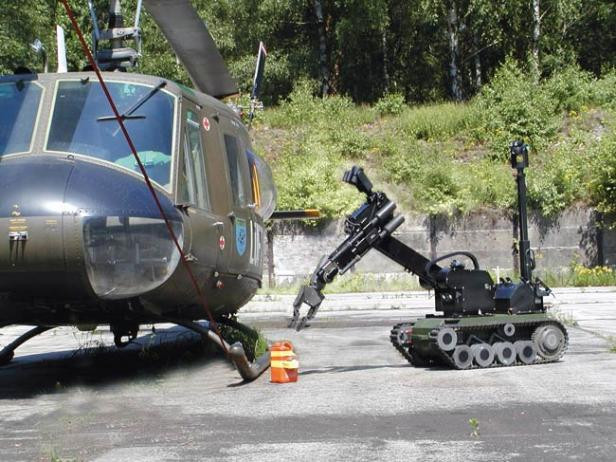 The Bomb Squad Commanders Meeting brought together various bomb squads, robot developers, and the NIST team to collaborate in expanding each other’s reach. This event was held from the 25th to the 29th of August. The purpose was to show bomb squads the importance of needing the “Standard Robot Test Methods” to score/train themselves to be better bomb technicians as well as introduce them to the various robots they may want to use during real world scenarios.

Robolit was tasked with the design and layout of the test methods to be shown as well as assisting in the fabrication and set-up of the event. Robolit was also asked to capture and record various robot tests through video and through data collection.

The event proved to be very successful in that a large percentage of bomb squads were responding with the desire to implement NIST’s robot test methods in their facilities. The overall goal was to create more applicable robots to real disasters by collecting the feedback of the bomb squads and adjusting the test methods to fit the issues they are running into most often in real scenarios.